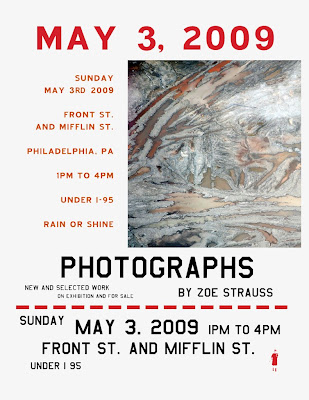 Anyone who has been lucky enough to meet Zoe Strauss will confirm that you walk away with the sensation of having known her forever and that you have a new best friend. For me, that was the closing day of her 2006 Ramp Project exhibit at the Institute of Contemporary Art in Philadelphia. I had promised a friend who was already a diehard fan that we would go see the ICA exhibit. By dumb luck we unknowingly went on the final day of the show and Zoe Strauss was there taking her work off of the walls. My friend and I were the only people on the ramp and we had Zoe all to ourselves for well over an hour while she discussed her work, to which I was mesmerized.

My admiration and attention to her work has grown stronger ever since, due in large part to the almost daily posting of works in progress on both her blog and Flickr site. Strauss is an open book, artistically and figuratively. Nothing is held back. Images are posted to Flickr; good, bad, or indifferent.( almost 4800 images as of the date of this writing) Readers of her blog follow first hand her selection and editing process leading up to every exhibit, as well as her recent photo book publication, America. Following her blog on a regular basis has a profound effect on the impact of her exhibits. Seeing an image on the wall triggers the memory of other versions that were not selected, or the image comes to life in context to the narrative event Strauss discussed on her blog the week the photograph was made. The gallery visitor becomes an invested participant in the exhibit instead of an outside observer on opening night.

Zoe Strauss is at the forefront of an artist/art fan relational fusion that was impossible even five years ago. We know the raw and unedited version of not only her work process, but her personal life. There is no filter, no publicist. There is no illusion. The art is real and so is the artist. Strauss follows the tradition of the great realist photographers such as Walker Evans, Helen Levitt, and William Eggleston, while at the same time she paves a new course in simultaneously presenting herself as a realist work in progress.


The upcoming I-95 exhibit by Zoe Strauss is the ninth year in a ten year project of public and openly accessible art. If you have not attended an I-95 show, you owe it to yourself to get there this year. If you really want to experience the full impact of Zoe's work, I would highly recommend spending some time reading her fascinating blog and looking through her substantial archive on Flickr prior to seeing the show.


This is something I worked on over a year ago after noticing such a strong influence of Walker Evans in the work of Zoe Strauss. Some of the similarities are uncanny. I have been wanting to write an essay on this topic, but the words have not materialized yet, so I am posting these here... 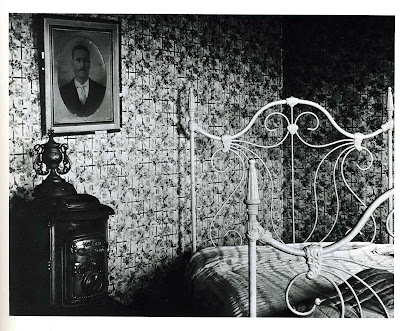 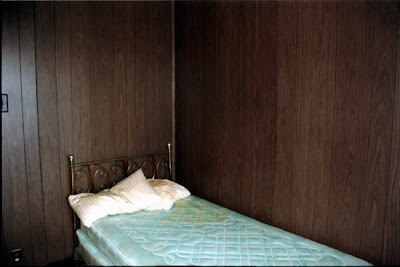 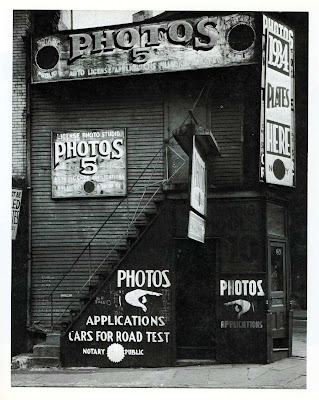 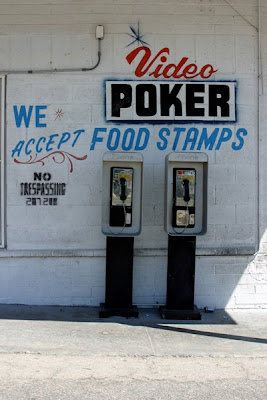 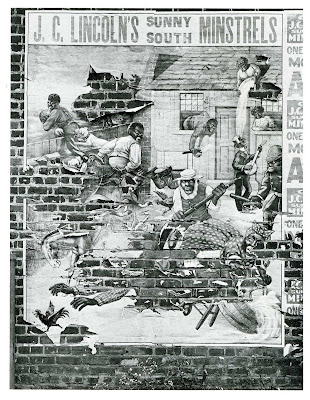 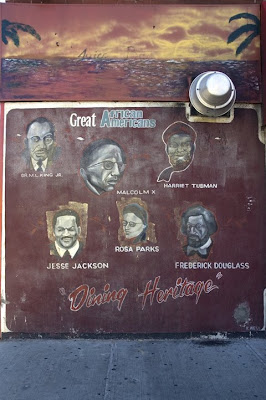 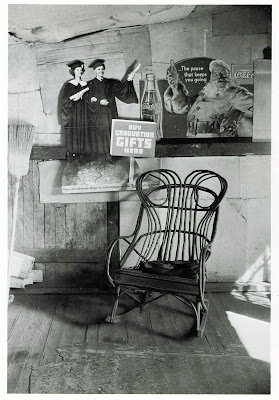 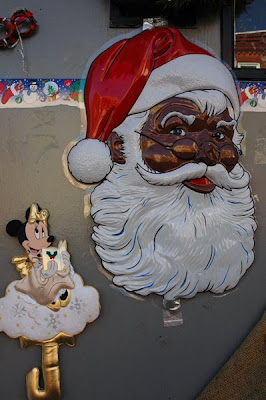 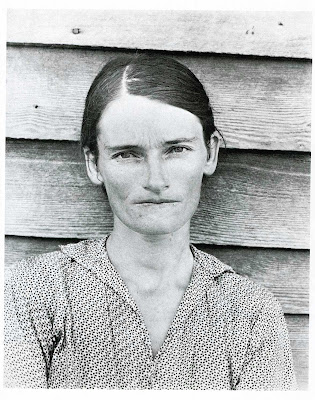 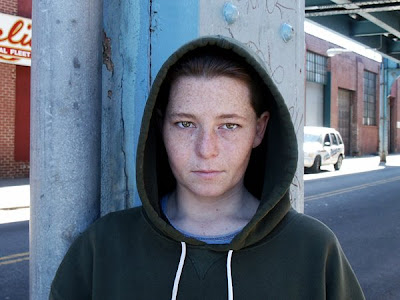 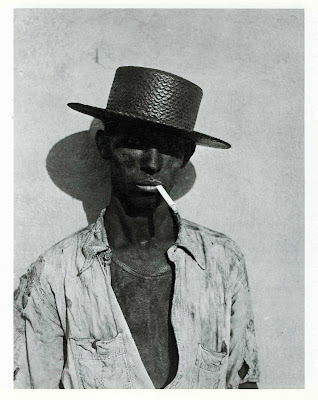 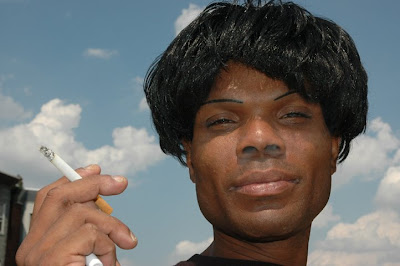 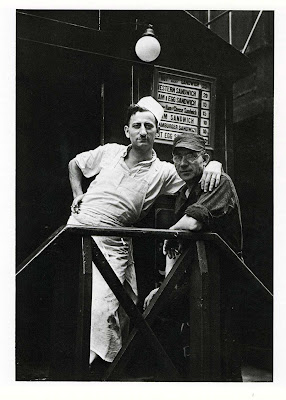 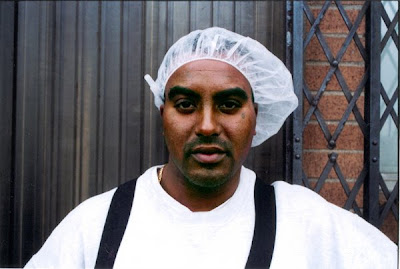 Excellent post which I have just caught up on via your comment in Flak Photo FB thread. Zoe's work seems to be having its moment in the sun.

Brilliant juxtapositions with Walker Evans. Mind you, you can find almost all of photography since in the photos of Walker Evans, M. Alvarez Bravo and H Cartier-Bresson