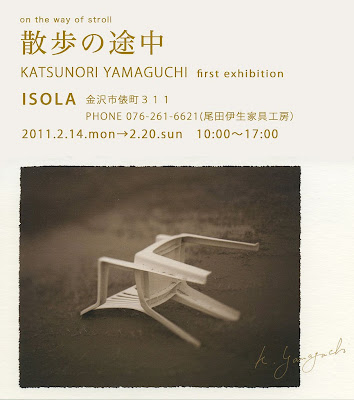 I have followed the work of Katsunori Yamaguchi for about five years now, ever since discovering him on Flickr, where he is better known as Moonchild1111. His images are darkly obsessive and melancholic, and yet serenely beautiful all at once. I am consistently drawn into and mesmerized by his repetitive thematic sequences. Always keeps me guessing and asking for more. Katsunori shoots almost exclusively with film, and with one of the most amazing collections of cameras and lenses I have ever seen. One of the most interesting things about his Flickr stream is that he lists the camera, lens, and film used under every photograph he posts, and one visit through his images will quickly reveal an incredible collection of equipment.