New York photographer Bernard Mindich was one of the selected winners of the My Own Wilderness  competition. He is continuously on an urban safari, as he calls his wanderings through New York City and other places in his frequent travels.  Bernard's work in My Own Wilderness is from a collection of "inanimate" animals that he discovers within the urban environment, interacting in strange and often whimsical ways with unsuspecting humans.


Here is a nice little series that Mindich calls The World at my Feet.


"The title refers to both the physical perspective of the images and their implicit  metaphorical connotation suggesting the abundance of intriguing  content and infinite stories suggested with virtually every every step we take -- if we are awake to what is there".  Bernard Mindich 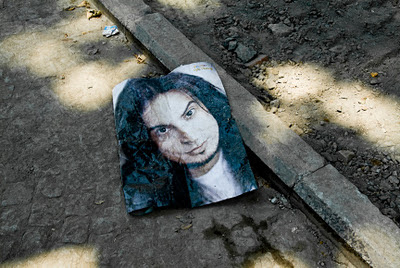 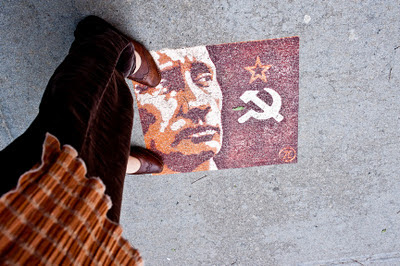 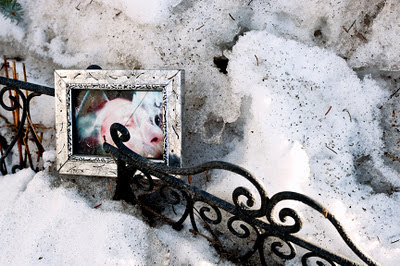