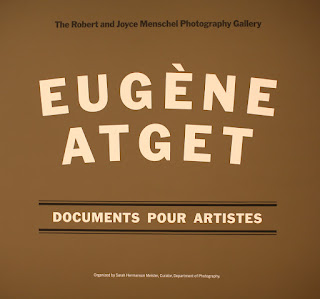 It was a huge mistake to walk through this exhibit immediately after seeing the Cindy Sherman extravaganza. Compared to the massive and glaring Sherman tableau's, the small and dark Atget prints seemed to be fading  away into the walls. I kept wanting to ask someone to turn up the lights. But that is a complete injustice to Atget. This is a full career survey with many prints I had never seen before. These were prints Atget sold for pennies to artists and architects. No thought was given to their own artistic value. The design and detail in these images is extraordinary. They have a jewel-like quality to them, and as my eyes began to adjust, these prints sparkled. Here is the exhibit description from the MoMA website, along with photos I took of some of my favorite images-


This exhibition presents six fresh and highly focused cross sections through the career of master photographer Eugène Atget (French, 1857–1927), drawn exclusively from the Museum’s unparalleled holdings of his work. The sign outside Atget’s studio read, “Documents pour artistes,”—declaring his modest ambition to create images for other artists to use as source material. This humility belied the visual sophistication and distinctive vision that characterized much of Atget’s own work. 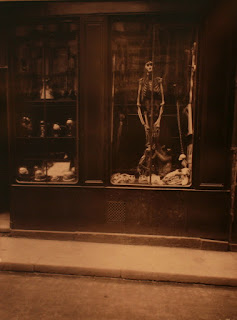 Whether exploring the urban texture of Paris’ fifth arrondissement throughout the first quarter of the 20th century, or the abandoned grandeur of the parks at Sceaux during a remarkable creative outburst in the spring of 1925, Atget captured the essence of his chosen subject through the camera’s lens with increasing sensitivity throughout his career. Also featured are his photographs made in the Luxembourg gardens, as well as a concise selection from Atget’s sustained investigation of Parisian and rural courtyards. 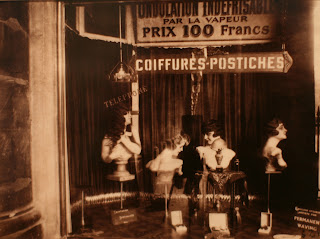 Two final sections of the exhibition highlight Atget’s attention to the human figure, a rare but significant aspect of his work, as well as his “Surrealist” photographs of mannequins, store windows, and street fairs that so intrigued the Parisian avant-garde in the 1920s. 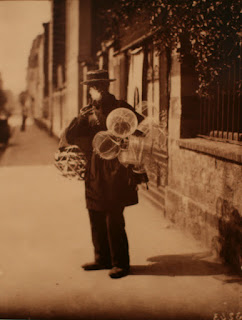 Atget began making photographs in the late 1890s, and the photographs featured in this exhibition span the breadth of his career. However, more than two-thirds of the over 100 works on view were made after World War I when Atget’s photographic vision had fully matured, and these remain taut, essential, and surprising pictures to this day. 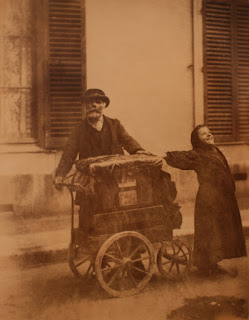